SCROLL DOWN FOR OUR PROJECTS

A female police detective goes in a search for a missing girl to a region famous for black magic and strong pagan female heritage. 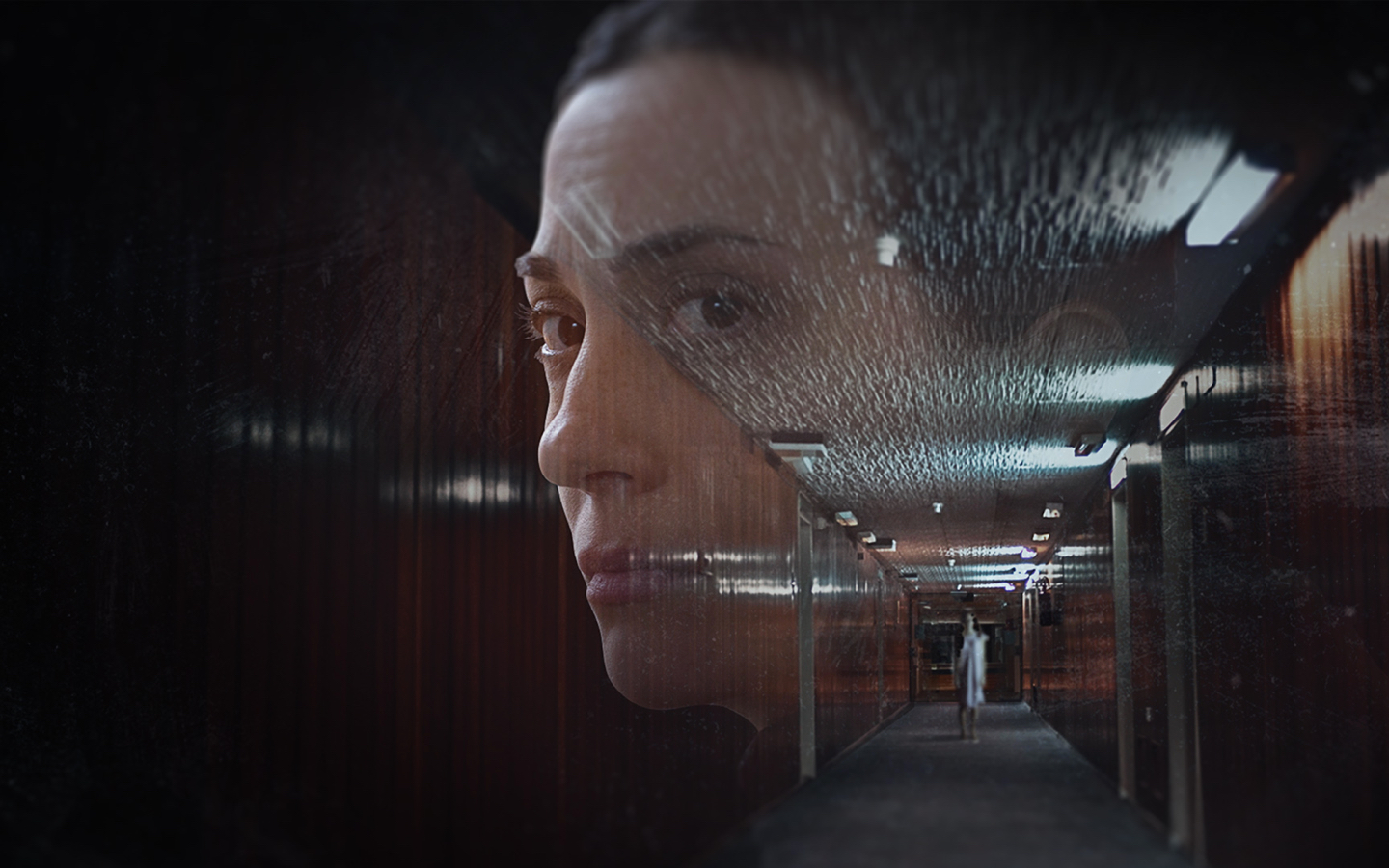 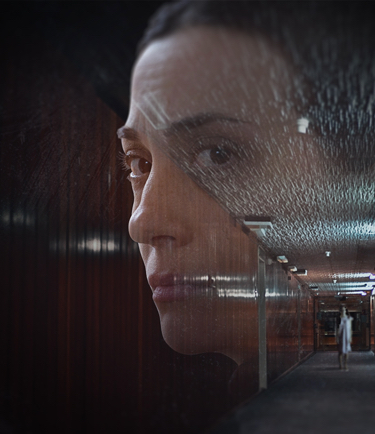 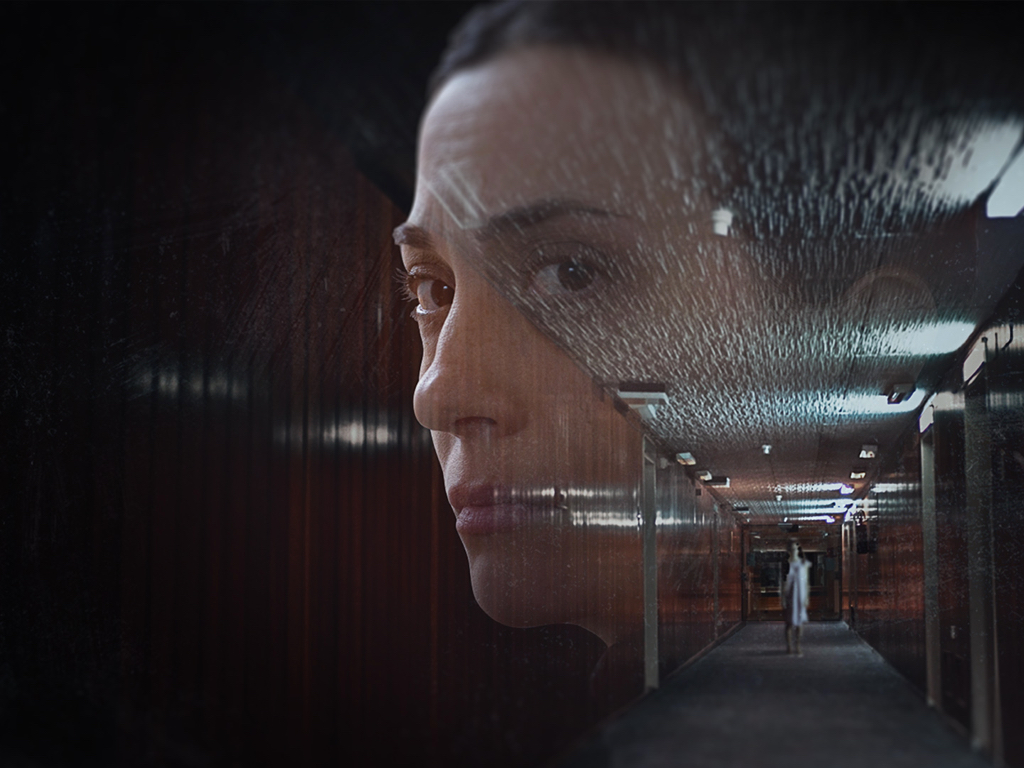 WE ARE A PRODUCTION COMPANY FOUNDED IN 2009.IN BELGRADE, SERBIA. OUR AIM IS TO PRODUCE HIGH-QUALITY ARTHOUSE FILMS WITH STRONG THEATRE POTENTIAL AND TO EXPLORE NEW WAYS OF VISUAL EXPRESSION

Pavle Vučković is a director based in Belgrade, Serbia. Twice awarded at the Cinefondation competition of Cannes Film Festival for short films Run Rabbit Run (2003.) and Minus (2007.). Run rabbit run is in the collection of Museum of Modern Art- New York. His first film Panama was premiered in Cannes Film Festival 2015 and was sold to more than twelve territories around the world. He is directing commercials, music videos an TV series

Stefan Mladenović was born in 1977 in Prizren. He has been involved in the organization and management of independent projects in the field of culture, until 2008 when he started working in film production. As producer, he participated in more than 15 feature films as line producer or producer, most of them being international coproductions. 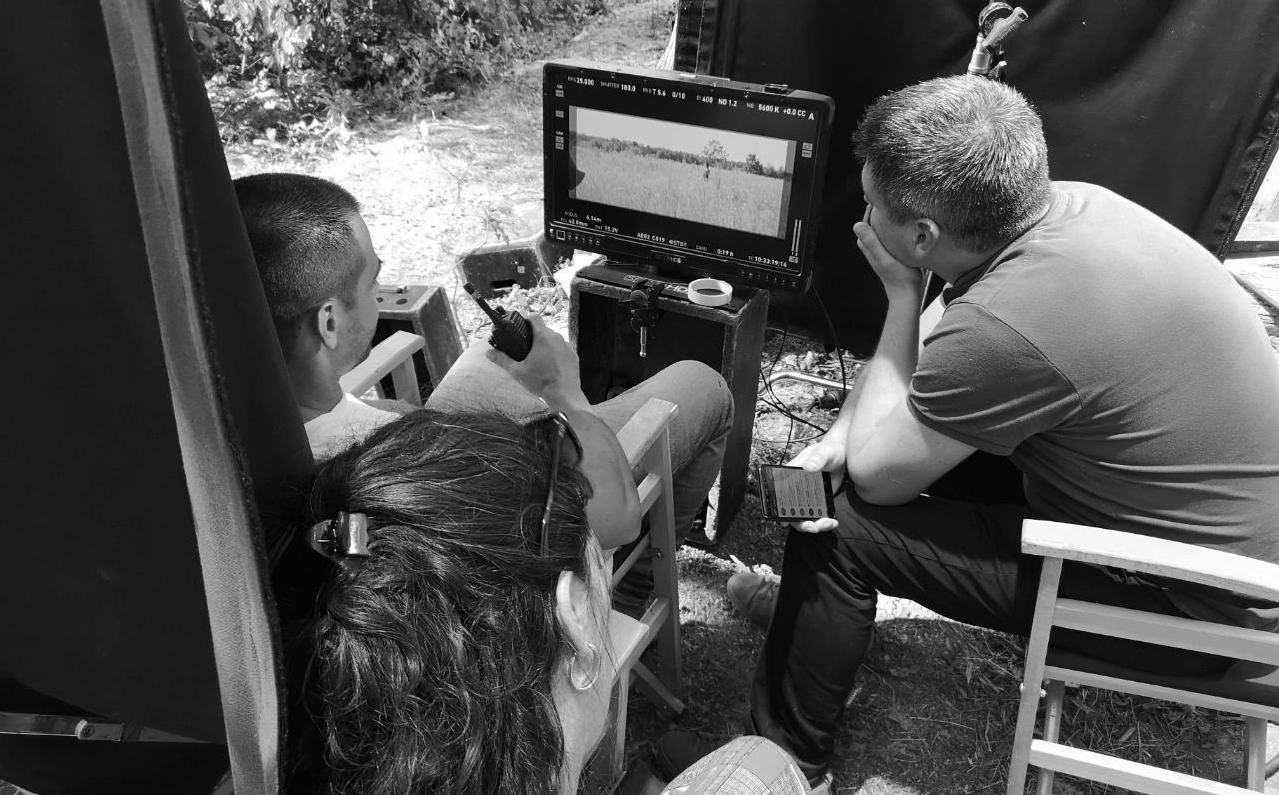 We are producing feature and short films, music videos. Our aim is to make art-house blockbusters and to explore into new ways of visual expression.

We offer variety of film shooting services, such as technical equipment, shooting organization and various support for local and foreign film crews.

If you have a project and need a co-producer, we can be solution for you. We have experienced film professionals that worked on many succesfull international and regional co-productions.