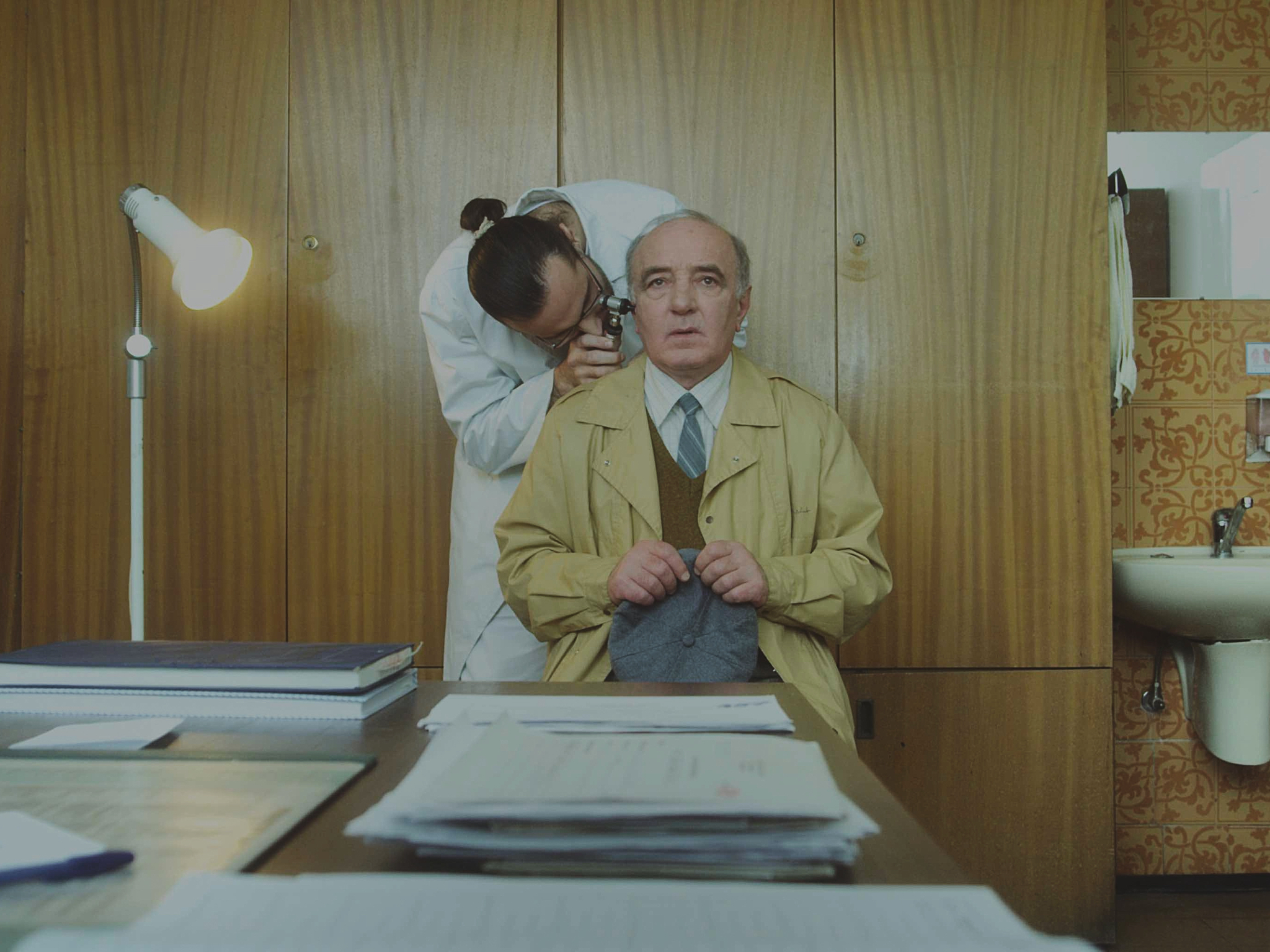 Mr. Stojanovic got his first aid kit stolen... Petar is smoking out the window of his rented room... Mr. Ivanovic has a hearing problem... Luka and Marko are getting into a fight over a football game... Mr. Filipovic is sent by his wife to buy groceries... 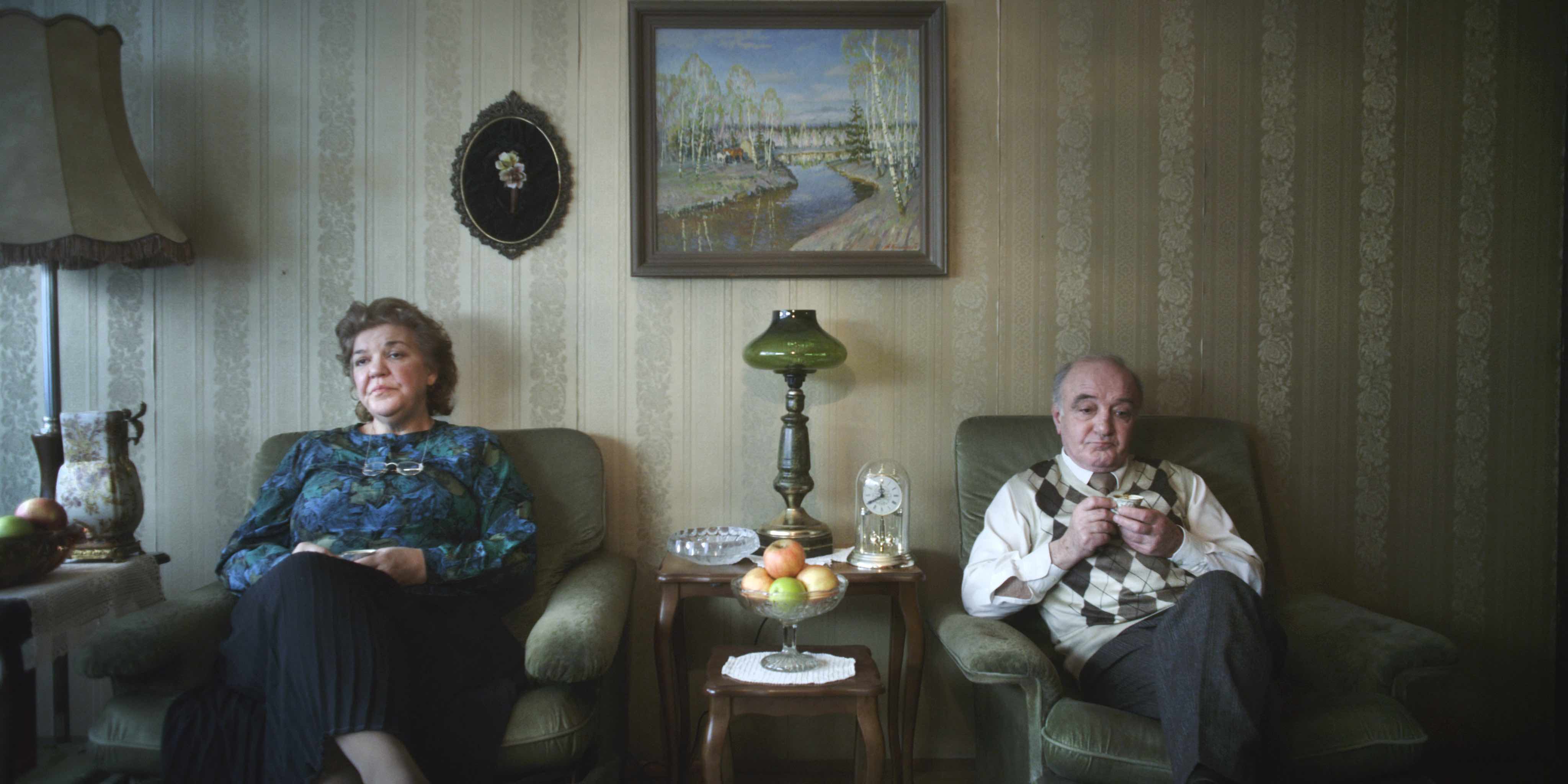